An Afternoon With Eevee & Friends 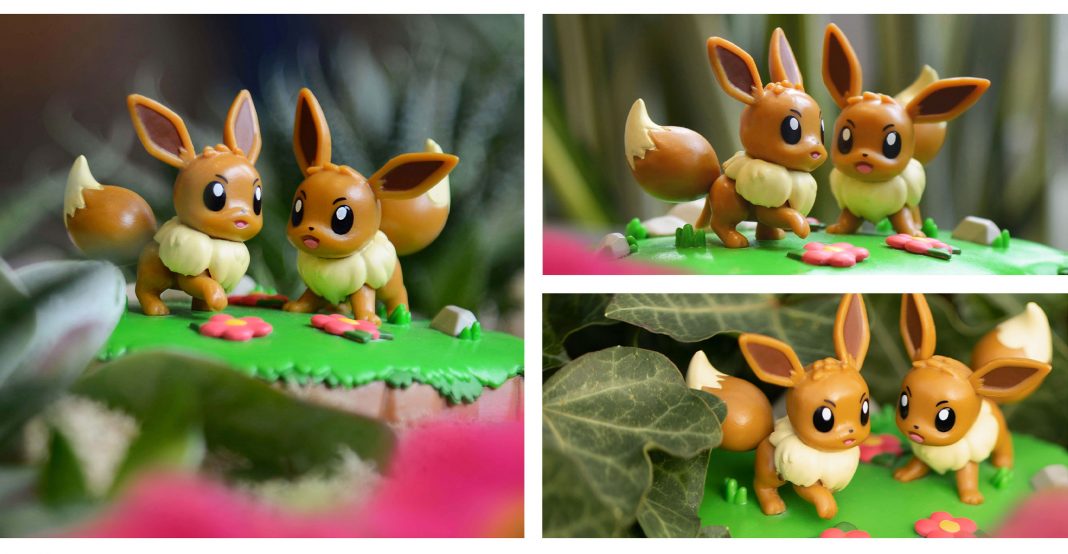 How To Get Huntail In Pokemon Go

A Touch Of Fairy Dustwith Sylveon

An Afternoon With Eevee & Friends (Vaporeon)

Sylveon is ready to sprinkle a bit of Fairy-type Pokémon magic around with its friends! Put some sparkle in your collection with the Afternoon with Eevee & Friends Figure by Funko and Pokémon Center while you canthey wont last long!

The Pokemon Company and Funko have announced the release date for the last figure in their An Afternoon With Eevee & Friends line.

The Dark-Type Eeveelution Umbreon will be the final figure released in the series starting from October 13th, as announced in the Twitter post below. It will be available from the Pokemon Center official online store here.

Weve saved the best for last, US Trainers.

This week weve been spoiled with animated Pokémon shorts and movies. The third episode of Pokémon Evolutions was released yesterday and Pokémon the Movie: Secrets of the Jungle is available to stream worldwide via Netflix today! What also joins the line-up is a brand new PokéToon

Pokémon Center and Funkos An Afternoon with Eevee & Friends figure collection is almost complete. Five of the nine figures have been released and next week well be able to add Espeon to the set. That leaves three silhouettes left to be revealed on Pokémon Centers Funko page. Yet, if you know where to look, youll find that photos of Jolteon, Leafeon, and Umbreon have been leaked.

Posted by anerdydad on their Instagram account, we have a better idea of how the entire An Afternoon with Eevee & Friends collection will look all together.

Leafeon will complete the waterfall scene that Vaporeon is playing in. Umbreon is hiding under a rock outcropping and stuck in hard place as Jolteon wants to play and light up the place with their lightning.

How To Heal Pokemon In Pixelmon

How To Defeat Sierra Lapras