Counter outperforms Fire Spin and also gives Blaziken some coverage in this moveset.

What has been anticipated for more than a year has finally arrived, in the form of 2 unique moves. Blast Burn is capable of massive damage for only 50 energy, while Blaze Kick is a mirror copy of the elemental punches and gives Blaziken some speed by allowing more smooth shield baiting. While this moveset doesn’t necessarily help Blaziken cover its weaknesses, it does let Blaziken dominate its wins much more cleanly. Brave Bird can be elected for extra coverage, though STAB Blast Burn is more efficient even when resisted.

Since the introduction of the Raid Battle system in June 2017, you can get Technical Machines to change your movesets. Two of the possible rewards for beating Raid Bosses are Quick TM and Fast TM, which can be used to change Quick Moves and Charge Moves respectively. Regular TMs are completely random and cannot access Legacy Moves.

Legacy Moves are special moves that were once available for a Pokémon but are no longer. Sometimes they were removed when Niantic re-balanced the game. Some were only available on Community Day or in special Raids. Either way, if a Legacy Move happens to be the best possible move for a Pokémon and you don’t have it, you cannot get it with a normal TM. Before you use a TM on any Pokémon, you should always check to see if the move you’re changing is a Legacy Move and if that move is worth having. A lot of Legacy Moves don’t perform well, but some of them are the best moves in the game.

More recently, Niantic introduced Elite TMs. These TMs are rare, and often difficult to get or expensive, but allow you to choose from any move a Pokémon can have, including Legacy Moves. They aren’t random either. You get to choose the move. Because of how hard it is to get Elite TMs, you’ll want to save them for your very best Pokémon, but hey, now you can have a Mewtwo with Shadow Ball and Psystrike!

How Do I Make The Most Of This Community Day

This Community Day has decreased egg hatch distance throughout the event, so load up on Incubators and hatch a bunch of eggs. Like every other Community Day, Lures will also last three hours, so plunk a couple of those down in your local spots to increase the Chimchar spawn.

For the best Infernape, you should make sure it has Fire Spin and Blast Burn as its moves.

If youre deciding which Chimchar to evolve at the end of the day, try using one of the new search strings. Sort your mons by recent using the lower right icon, then type 4* in the search box at the top. This will let you know if you have any 100% IV Chimchar. Most people wont be so lucky, so next youll want to type 3* in the search box, which will show you any recent mons that are 80% or above. Appraise these to see which one is best and then evolve your new buddy!

Alomomola, the Caring Pokémon, doesnt actually care about any of the attacks that hit it. Alomomola has a disgustingly high HP stat, rivaling even Wailord in terms of bulk. This makes it an excellent choice for a defensive Pokémon, although its movepool is somewhat limited.

Waterfall and Hydro Pump are clearly a solid combination, as stated before. For other options, though, Alomomola is also capable of using Psychic, which is an incredibly efficient move in terms of energy consumption. Blizzard isnt terrible either and gives Alomomola the ability to break dragon-types. It really comes down to preference, but Blizzards coverage is too good to pass up. 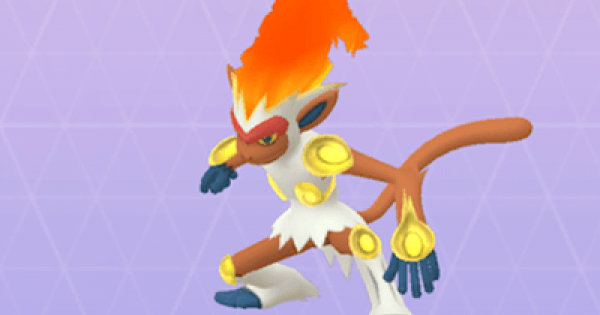 A more flexible but very limited moveset that gives Blaziken some coverage, though depending on the matchups this might not matter as much. If you have the legacy Stone Edge, definitely keep it and unlock Blaze Kick to have this option, but this moveset isn’t as significantly different as the previous one. It should be noted that without Blast Burn, Blaziken can get different results depending on matchups.

Also Check: What Pokemon Can Learn Cut In Red

What Is A Good Moveset For Infernape

How To Catch Infernape In Pokemon Go

Also Check: How To Catch Mew In Pokemon Fire Red

In the top-level rankings, youll see a score for each Pokemon. This score is an overall performance number from 0 to 100, where 100 is the best Pokemon in that league and category. It is derived from simulating every possible matchup, with each Pokemons most used moveset . Use this score to compare overall performance between Pokemon for example, the difference between the #1 and #50 Pokemon may not be the same as the difference between the #50 and #100 Pokemon. This score also allows you to see the parity in different leagues and categories.

What puts Floatzel above others is how powerful both of these moves can be. Especially when taking into consideration the 20% bonus you get by having the same move types.

Waterfall does 16 DPS and can quickly prepare for its main attack, Hydro Pump which can deal 47.2 DPS. Although this isnt as strong as Hydro Cannon, it firstly isnt an Elite TM, and secondly, its refresh rate means it ultimately does more damage to enemies.

How Useful Is My Infernape

Well, between a great speed tier, well-mixed offences, and access to both physical and special boosting moves in Swords Dance and Nasty Plot, Infernape pokemon is extremely offensively versatile, capable of running several different viable sets and always leaving its opponent guessing. I hope that you got your answer.

And if the case is otherwise then you may like to see some other Pokemon Evolution rather than the one for Infernape and can see for whatever Moveset, weakness, and other specification suits better. Visit Herald Journalism for that!

What’s The Best Moves For Infernape

How To Beat Arlo In Pokmon Go 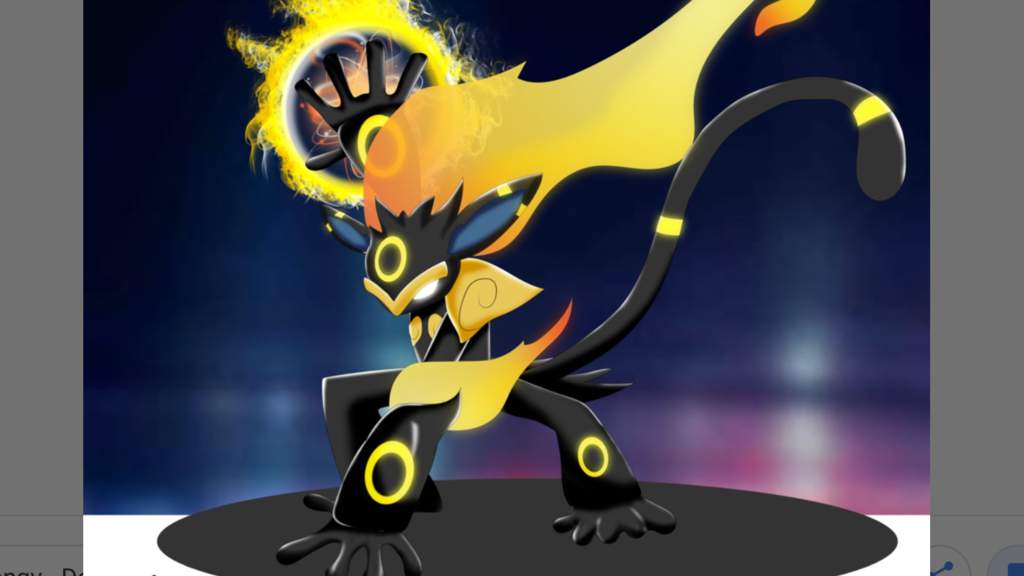 Each leader of Team GO Rocket has a collection of powerful Pokémon that they use against players. Arlo is among Team GO Rockets leaders with a very competitive composition of Pokémon in his arsenal.

Similar to other leaders, Arlo can use any Pokémon against you, and theres no way to tell which Pokémon hell use.

With this, you must prepare yourself for all his Pokémon before challenging him.

Here are the Pokémon Arlo can use against you:

Don’t Miss: Can You Breed Solgaleo In Sword And Shield

What sets Gyarados above Floatzel is the max CP and just the power of the Pokémon in general.

His max CP is 3,391 and as previously mentioned, Waterfall has a DPS of 16, which is better than Gyarados Elite TM or even moves. Hydro Pump is just a great move that can refresh quickly and do a lot of damage.

As we say goodbye to 2020, lets take a look back on the Community Day events we shared together.

All movesets for all Pokemon. Pokemon Moves Sets Pokemon Moves Sets All moves for all Pokemon in Pokemon G Piplups Community Day for Pokémon Go starts in varying times on Jan. 19 and offers the special move Hydro Cannon to any Empoleon that evolves during the event period Groudon sadly does not perform very well in the ultra league. At this level, its huge stats are too restricted to be terribly effective, and its typing/moveset isnt as needed as it is in the Master League due to a lack of relevant Pokemon that it directly counters well

Empoleon Pokemon GO can be a rather powerful water-type Pokemon with a Steel defensive background, but there were better Pokemon out there. That changed during the community day.

Fans were able to catch Piplup during the community day on Sunday. Some were looking to farm shinies while others were farming perfect Piplup with powerful CP stats so they could evolve it into Empoleon.

Evolve Prinplup during the event or up to two hours afterward to obtain an Empoleon that knows the exclusive attack Hydro Cannon! #PokemonGOCommunityDay

The last of Sierras second three potential Pokémon is Ampharos, an Electric-type Pokémon that is weak against Ground moves. Therefore, for this battle, were advising you to bring one of Garchomp, Landorus, Groudon or Excadrill. No worries if you dont have those specific Pokémon, feel free to pick the strongest Ground-type Pokémon from your inventory, provided they have Ground-type moves for you to use.

Drapion is one of the last three Pokémon that Sierra may pick for the battle. It is a dual Poison/Dark-type Pokémon that is particularly weak against Ground-type moves. Similar to Ampharos, were recommending that you bring either of the Pokémon listed below.