The cartridges were intentionally made incompatible with the Game Boy Player so that users could not record the shows to media such as blank VHS tapes or DVDs.

The first cartridges were released in May 2004 in North America and contained episodes from Nickelodeon shows. In June 2004, the first two volumes of the Pokémon anime were released in North America. Later releases included Disney Channel shows and other anime such as Dragon Ball GT and Yu-Gi-Oh!. A combination cartridge containing the films Shrek and Shark Tale was also released.

I remember owning a Fairly OddParents cartridge that had two episodes in it. One of them was Timmy and his two friends in the mall and I think Timmy was trying to get that one girl to notice him. I forgot what the other episode was about.

I also had a Pokémon cartridge. One of the episodes was ‘For Ho-Oh the Bells Toll’. Once again, I can’t remember what the other episode was. I’ll try and edit it in once I remember or give it a quick Internet search.

I just remember loving these. Even though I’d watched them many times, it was fun watching Pokémon or The Fairly OddParents on my DS. Portable cartridges that held four episodes of two of my favorite shows as a kid? It really helped when I’d get bored of playing a game or wanting something different after a while.

edit: So the Pokémon cartridge I had was Vol. 2 out of 4. The other episode was called ‘A Hot Water Battle’

edit 2: I think I got the plot wrong on the ‘Fairly OddParents’ episode. Anyways, it was called ‘Foul Balled/The Boy Who Would Be Queen’. There was also ‘The Information Stupor Highway. Now I feel like watching these episodes again for the nostalgia.

edit 3: I just want to thank everyone for their answers. The response was pretty overwhelming. I didn’t think I’d receive so many responses. Glad to hear many of you enjoyed these. 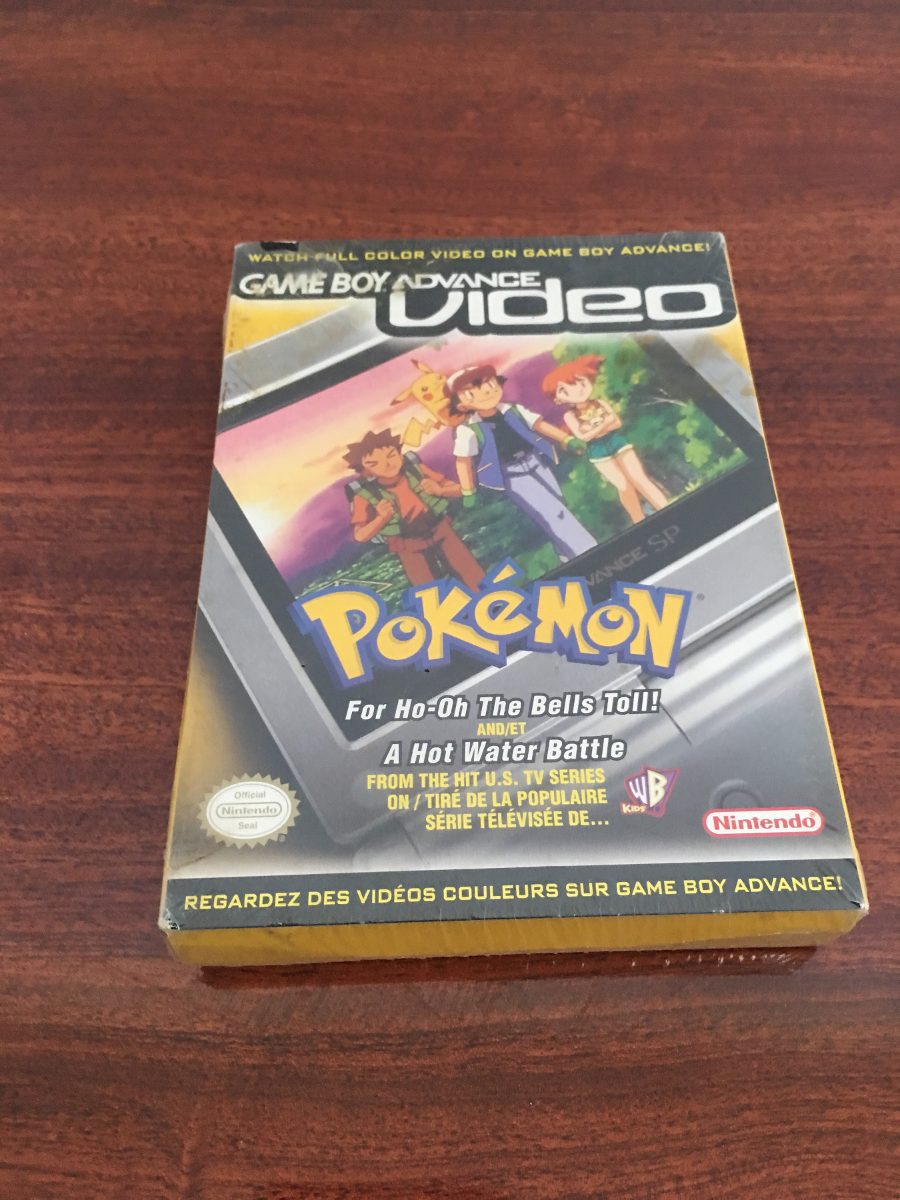 Pokémon is a series of role-playingvideo games developed by Game Freak and published by Nintendo and The Pokémon Company. Over the years, a number of spin-off games based on the series have also been developed by multiple companies. While the main series consists of RPGs, spin-off games encompass other genres, such as action role-playing, puzzle, fighting, and digital pet games. Most Pokémon video games have been developed exclusively for Nintendo handhelds, video game consoles, dating from the Game Boy to the current generation of video game consoles.